RMC’s Athletics Wall of Distinction, founded and sponsored by the Class of 1970 through its endowment fund managed by the RMC Foundation, was established to honour those who have brought distinction to the college through significant achievements and contributions in sport while at RMC and/or following graduation throughout their athletics careers.

After the first induction class in 2017, the selection committee is proud to present another accomplished group of inductees in 2018.

At the upcoming Athletics Wall of Distinction (AWOD) induction ceremony on 21 March 2018, RMC Athletics will recognize the 2007 RMC fencing team in the Team category for its exceptional accomplishments at the OUA Championship.

For RMC fencing, 2007 was all about making history. After claiming top spot in the OUA the previous two years with the women’s team, coaches Patricia Howes and David Howes realized early in the 2006-07 season that there was a real possibility to take double gold for the first time in RMC history. Both teams had obstacles to overcome, as the women had a target on their back as reigning OUA Champions, while the men needed to win the first OUA Men’s Fencing Championship for RMC.

With a talented core group, many of whom earned spots in the Canadian Armed Forces CISM program, the fencing team raised both banners to become the first sport at RMC to win both the men’s and women’s OUA Championships in the same year.

Through their mutual success over a decade ago, players and coaches alike forged a bond that continues to keep many of them connected today. Reflecting on winning both the men’s and women’s titles, Patricia Howes recalled the story of phoning RMC Director of Athletics Darren Cates to tell him the great news.

“I said, ‘Hello Darren, it’s Patti. Do you want to hear what two banners sounds like?’ And then I held the phone up and the bus just roared and roared with cheers and woots. It was one of my most fulfilling coaching moments.”

The RMC Paladins swept the 2007 Ontario University Association (OUA) Fencing Championships recently at McMaster University. For the RMC women, this was their third consecutive title, while the men won their first ever championship banner. Both teams gave dominating performances with the men earning a total of 242 points overall, beating their closest rivals from Western by 83 points, while the women outpaced their closest rivals from U of T by 103 points.

Leading the way for the Paladin men on Sunday was the epee team of Brendan Kilburn, Charles Presley, Liam Roach & Alan Morgan. The men’s epee team went undefeated to finish first and defend their gold medal from last year. In the past 3 seasons, the men’s epee team has only lost one match out of 15 at the OUA finals. Also winning a medal was the sabre team of John Im, Morgan Oliviero, Nic Goulet & Olivier Bélanger-Nzakimuena, who took the bronze. The foil team of Alex Prymack, Dean Vogelsang, Michael Dubois-Boudazza & Matt McInnes fell just short of the medals in 4th place after losing starter Dubois-Boudazza to an injury.

In individual action earlier in the day, Alex Prymack took the silver in foil, John Im repeated his silver medal performance from last year in sabre, while in epee, Liam Roach brought home the silver, and Brendan Kilburn repeated his bronze medal performance from last year. Also, of note, rookie Olivier Bélanger-Nzakimuena finished just out of the medals in 4th place in sabre, while Dean Vogelsang finished 6th in foil.

Leading the way for the women’s team on Saturday was veteran Marilyne Lafortune, who won gold in foil for the third straight year and was awarded the Dave O’Donnell Trophy for skill & sportsmanship. Also winning gold was Julie Perreault, who won the sabre individual gold medal for the third time.

Rounding out the individual medals were Erin McEachern, who won the silver in epee after a heart-breaking loss in the final to Andrea Cziba of Western in overtime, and Chantel Lemay, who repeated her bronze medal performance from last year. All four of the Paladin individual medalists were named OUA allstars. 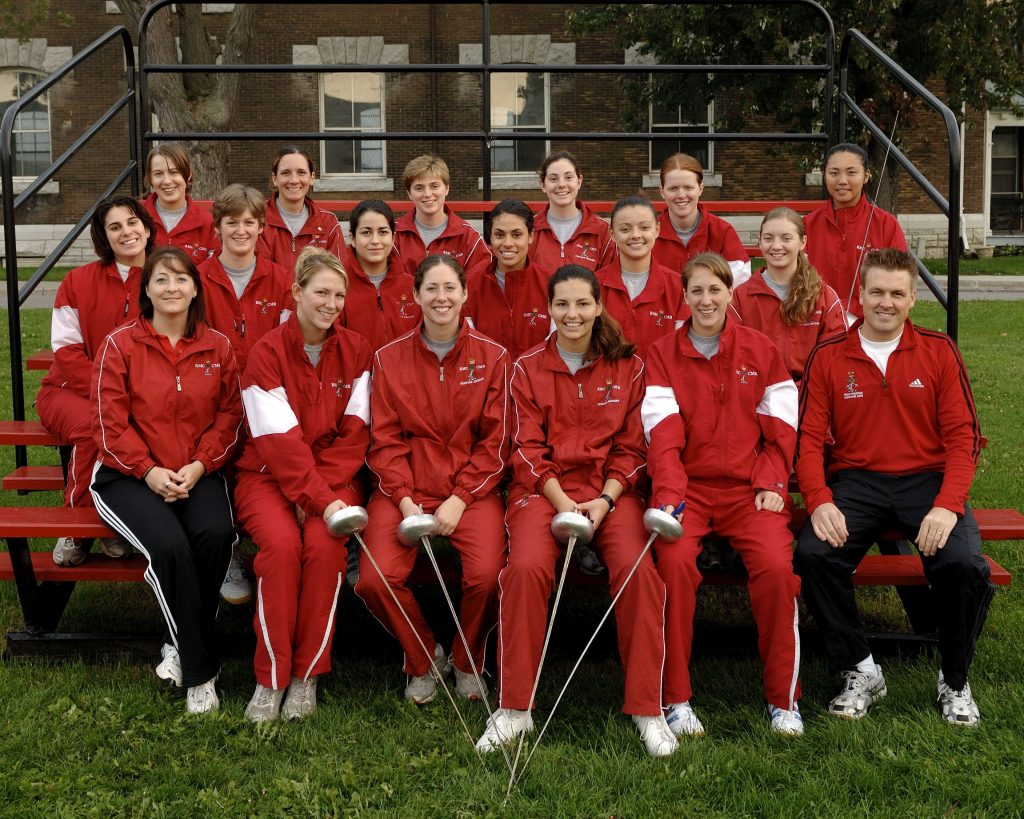 ·       Swept the podium with gold medals in foil, épée, and sabre team relays

·       Won two gold, one silver, and one bronze medal in individual competition 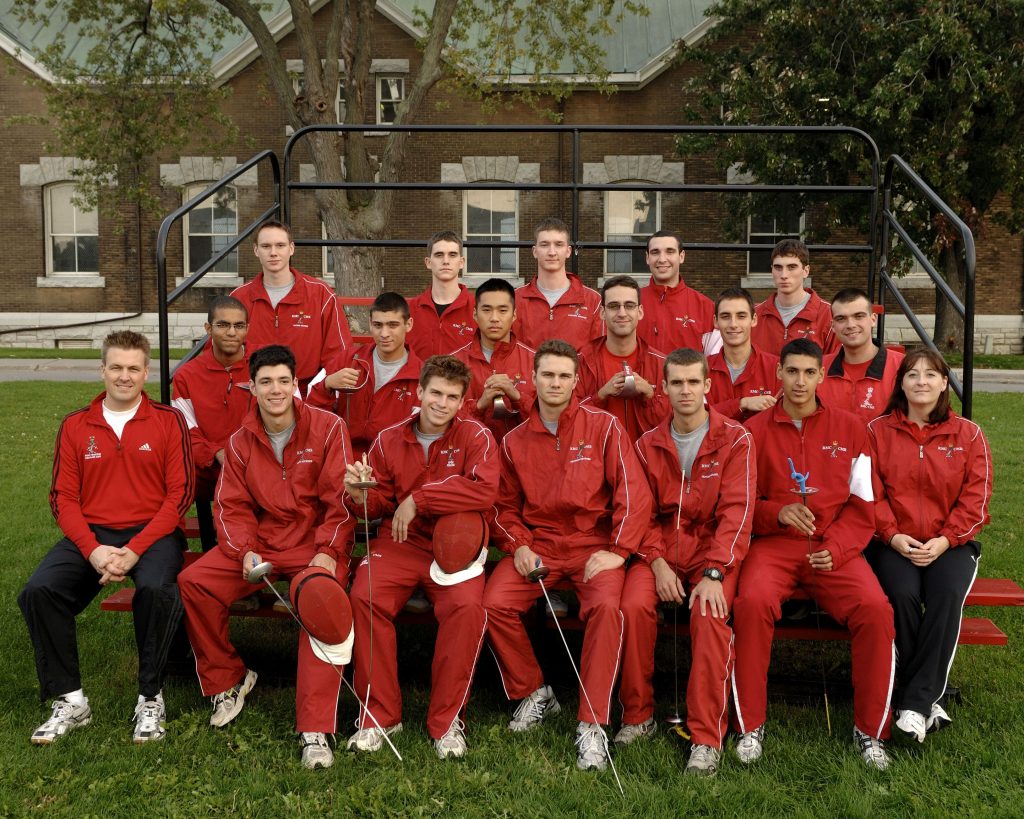 Look for another announcement next week