Barbershop trio a big part of the college fabric 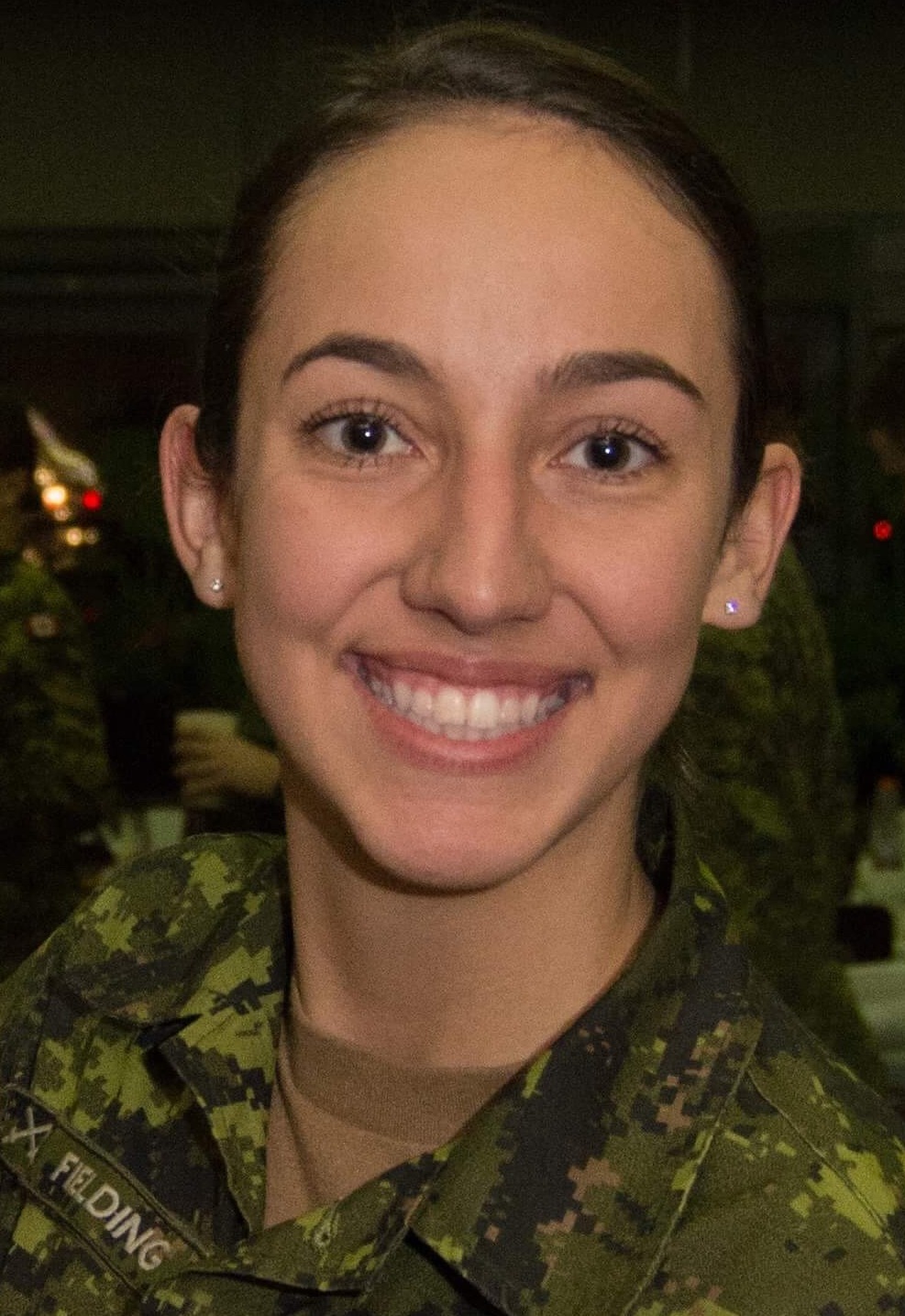 A staple for men in the military are clean haircuts and clean shaves.

When a group of young men with short hair and collared shirts go out in downtown Kingston, you can be fairly certain they are cadets from RMC.

The barber shop at RMC has been there for as long as most can remember, not totally certain when it opened up. However, since its opening it has been utilized by almost every cadet who has come through RMC.

When woman were first admitted into RMC there was a full service salon opened that woman could use to get their hair done for functions, dinners and even inspections. 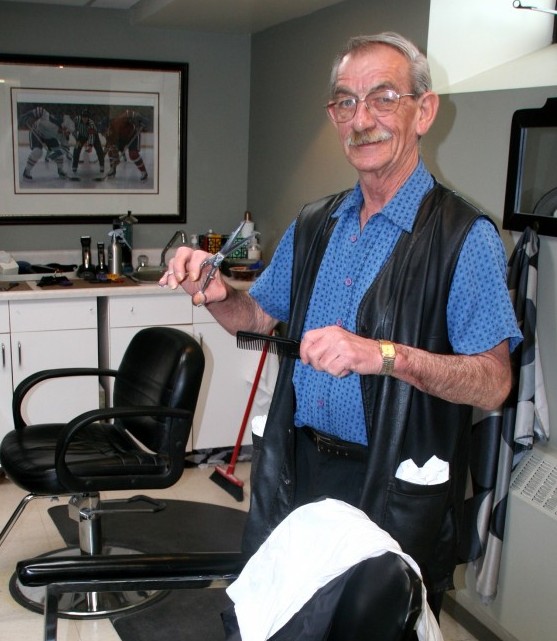 The longest serving barber was Jim Ryan. He was a barber for over 40 years at RMC, and was an honorary graduate. Jim was loved by all the cadets, as he went above and beyond for them. If Jim saw cadets walking home from downtown he would pick them up and drive them back to RMC, even though he lived in the opposite side of town. Jim died, November 1st, 2015 at the age of 74. (Previous ‘Jim the barber’ e-Veritas article from 2010)

The barber shop is open to everyone who walks in, be it staff from the training wing, profs, or in particular cadets. The three barbers who work at the barber shop presently are Judith, Roopesh and Carmem.

She loves working at the barber shop and says the highlight of working is all of the people she gets to meet. She says the barber shop is always full of laughs, different characters and interesting conversations.

In particular there is a strong hockey rivalry between herself, a Leafs Fan, and Roopesh, a Habs fan. It happens frequently that the francophone cadets will pick Roopesh for this reason!

The barber shop has such a great reputation that then BGen, Al Meinzinger gave the shop a Commandant’s Commendation in 2015.

Overall, the three barbers are part of an amazing history at RMC. However, they haven’t stayed in the past; they have a Facebook called “The Three Barbers” that everyone should check out!

What's Happening At RMC: A lot of fun & games this time of the year