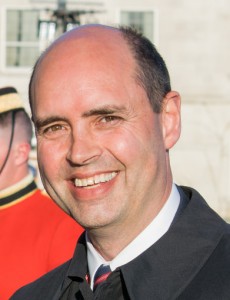 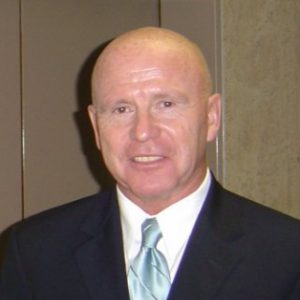 Changing of the Guard at Panet House

13987 Bryan Bailey is stepping down as Executive Director of the RMC Club after over 46 months in the position. His last day is Wed, 1 March.

The personal paraphernalia has been taken down from the walls.  The desk drawers have been emptied. All that is left is the hand-over and handing over the building keys to his replacement, 10155 Greg Mitchell.

Over his time on the job, Bryan, has made a huge positive impact on the day-to-day running of the RMC Club. He will be missed too because of the way he treats people. He has a special aura about him; regardless of your age, rank, or status – he makes you feel comfortable.

Friendly, down-to-earth, both descriptions fit. If there’s one word to describe Bryan Bailey it is CLASS, plain and simple. We wish him good health and happiness for years to come.

To Greg, welcome to 15 Point Frederick Drive.  Looking forward to working with you! 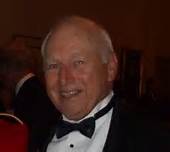 The speaker for the Kingston Branch March luncheon will be 5276 JR ‘Digger’ MacDougall who is the President of the Ottawa Branch.  ‘Digger’ will speak about the issues concerning the Ottawa Branch as well as his involvement with the War Museum.

Ex Cadets who are in the Kingston area this coming  Wed are invited. Meet at the College SSM on or around noon hour for a refreshment; lunch; and inspiring talk from Digger.

The next monthly luncheon will be held on Wednesday, March 1, 2017, at the Army Officer’s Mess, in the Main Dining Room. 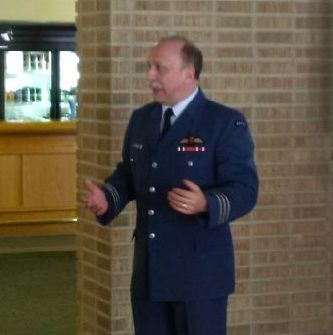 On Sunday afternoon 19 February, 15472 LCol Pierre Viens,   attended a monthly gathering of the Royal Military Institute of Manitoba (RMIM) to present on the Role and Future of the Canadian Forces School of Aerospace Studies (CFSAS).

LCol Viens is the current CO of CFSAS (located in Bldg 84 of RCAF 17 Wing/ Winnipeg). He provided an overview of the training program and mandate of CFSAS, as well as the evolving partnership between CFSAS and the University of Manitoba.

While the concept partnership between CFSAS and U of Manitoba is still in its infancy, it is believed that within a few years, CFSAS would receive “College” status as an affiliated Academic unit at the University of Manitoba.

Currently, some students of CFSAS who are exploring post-grad studies are able to enroll with U of M under a MPA or M Eng program.

Ex-cadets from MB Branch who also belong to the RMIM were in attendance. 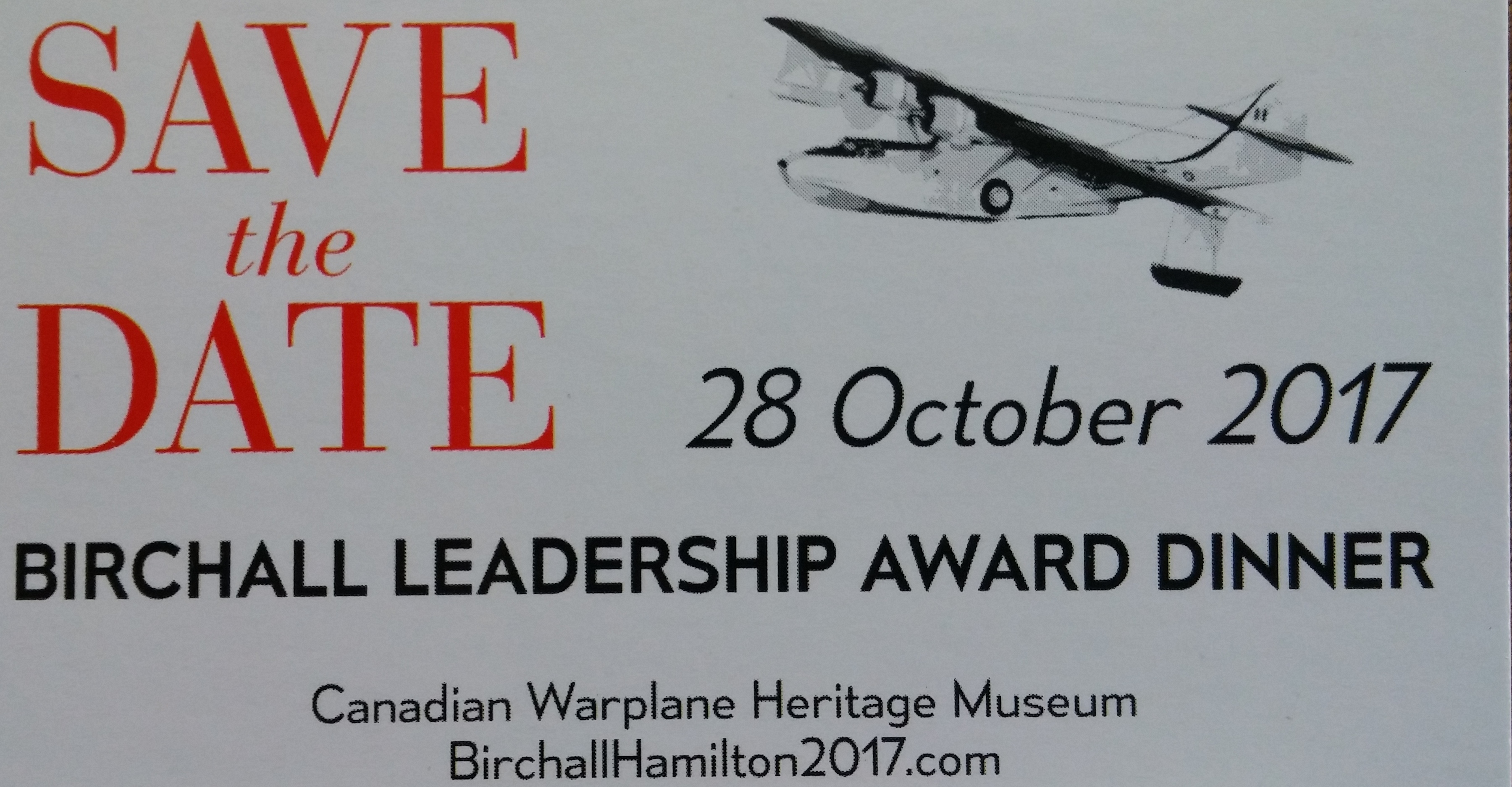 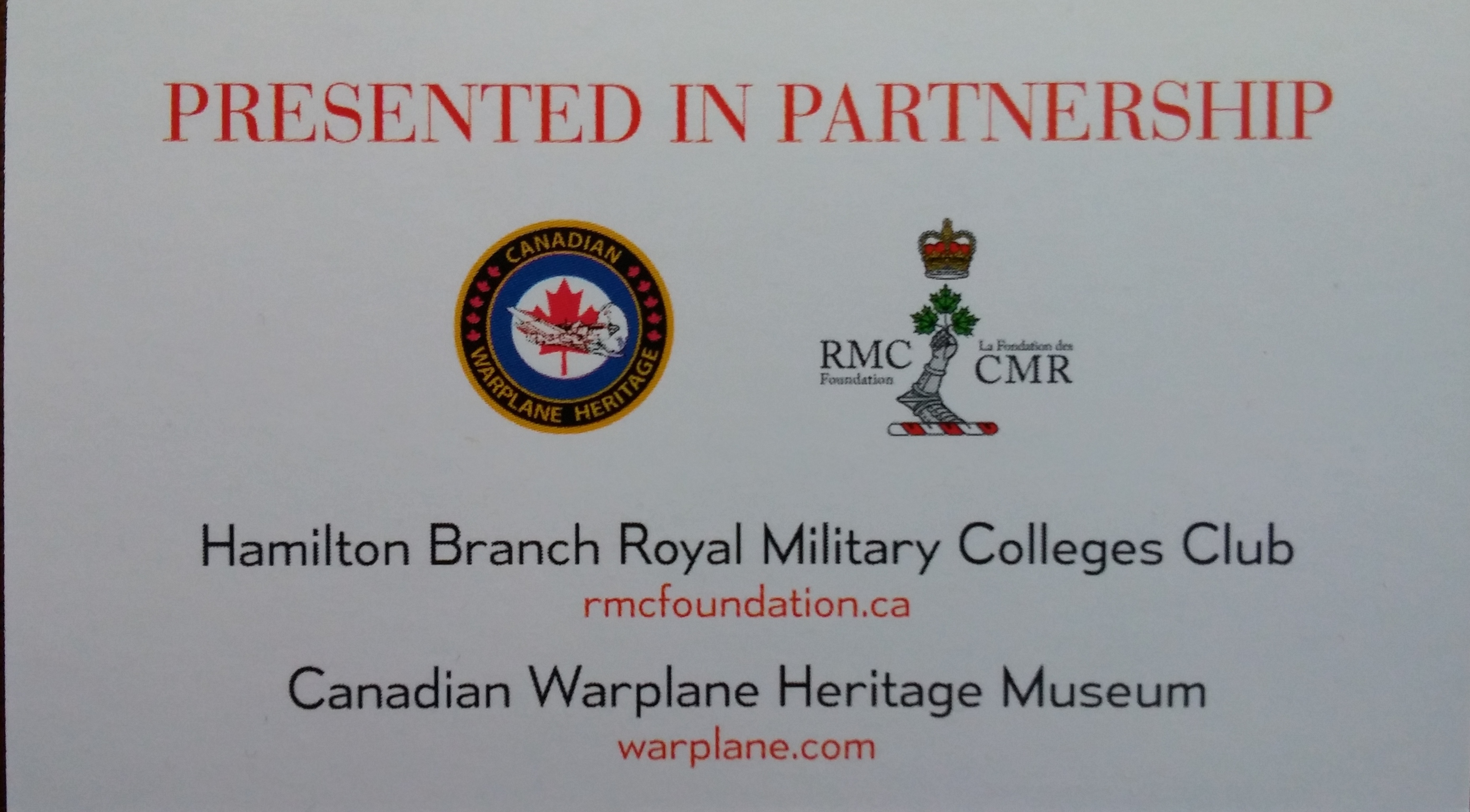