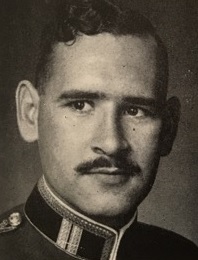 Commissioned in PPCLI 1963.  Served in 1 PPCLI (Victoria and Germany). Voluntary release on return to Canada in late 1966. Various employment in teaching and management positions over the years until settling into the food preparation business, including 12 years up at Sunshine Village near Banff and a further 13 years at the Heritage Inn in Cranbrook, BC. His widow, Barbara, said that it was after moving to Cranbrook in 2004 that Glen had time to follow his passion for writing and was never happier than being able to sit at his computer and think, create, imagine and write.