A hat badge style pin was picked-up in a thrift store. The pin was attached to a piece of paper that said Royal Military College Kingston Ont. circa 1967. The pin has 17 stones on it, they look like diamonds but the finder is assuming that they are something else. 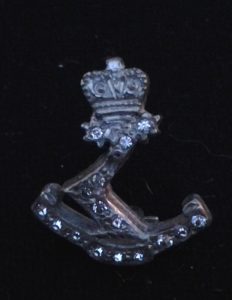 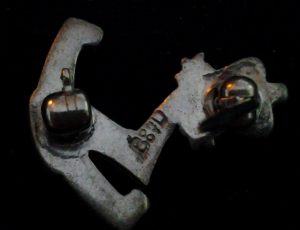 It is approx. 1/2 inch tall. The writing on the back is Bond-Boyd.

Anyone who can shed some light on the pin, please leave a comment and / or contact Pat 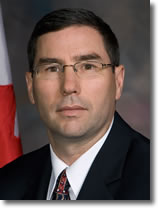 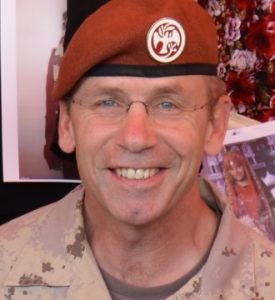 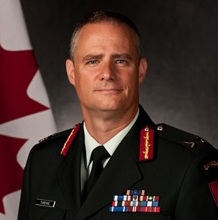 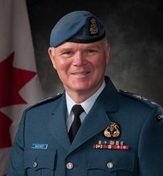 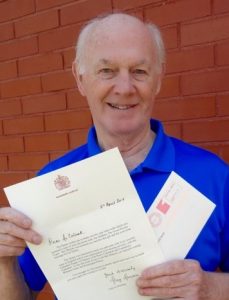 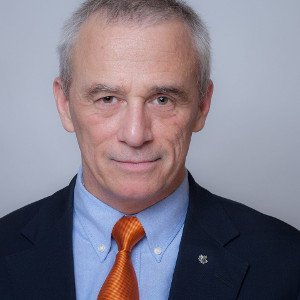 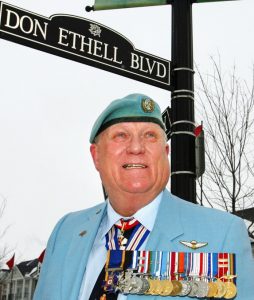 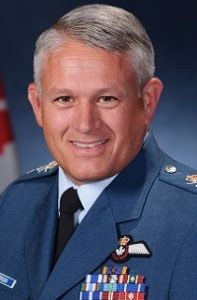 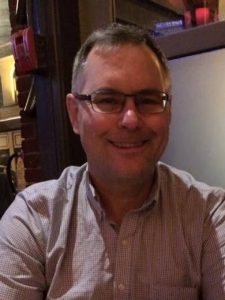 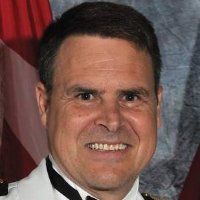 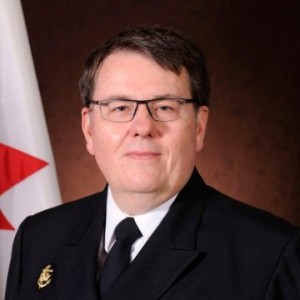 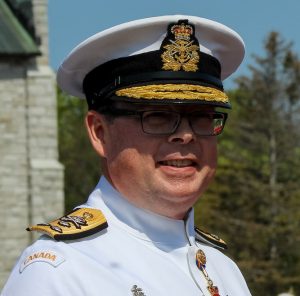 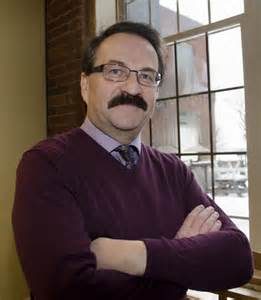 New books examine the stigma of PTSD among Canadian soldiers

A recent announcement from the Chief of the Defence Staff (CDS) caught our eye.

16816 Carl Turenne will be promoted to the rank of Major-General and appointed Deputy Commander Canadian Army, at NDHQ in Ottawa.

14585 Major-Genera John  Madower has retired after distinguished service to Canada and the CAF.

More from the announcement may be found here

Little-known disorder looks just like dementia — but can be reversed

Growing the Defence Budget: What Would Two Percent of GDP Look Like?

‘Victory Day’ rally would be awkward
Lubomyr Luciuk – is a professor of political geography at Royal Military College who celebrates “Victory Day” on Dec. 25, the date the Soviet Union died.