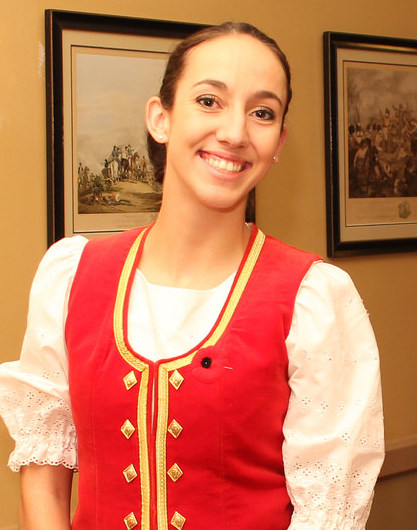 Every year a fresh group of cadets arrive at RMC eager and ready to take on the challenges of the next four years.

Coming off seven weeks of training at Canadian Forces Leadership and Recruit School (CFLRS), completing Module 1 of their basic training, they now have another obstacle to face before joining the cadet wing.

Training at RMC commences with the Memorial Arch Parade. The cadets march through the arch to ceremonially mark the beginning of the RMC journey. Following this significant event, the real challenge begins: First Year Orientation Period (FYOP).

FYOP has changed drastically over the years, but whatever its form, it remains a constant at RMC. It continues to be a tradition that RMC cadets share. However, FYOP is more than just a tradition; it is an opportunity for the cadets to push themselves to new limits.

During this time the candidates are put through stressful situations, being required to meet timings that seem unmanageable or solve problems with no solution. Regardless of these impossible tasks, everyone always pushes through and their best qualities come out.

Leadership and mental resiliency are developed throughout.

OCdt Matt Bell, having completed FYOP in the fall or 2017, states: “FYOP was unlike anything I had ever experienced. Its constant go-go-go and you need to learn the ropes quickly. I am grateful for my FYOP staff and how they taught me how to be more accountable to myself and others.

OCdt De Grandpré and OCdt Brownlee, my COMSECs were two leaders that taught me that there’s a difference between what your mind thinks you can do and what your body actually can do, and how to harness that.

I will always be grateful for the leadership they displayed, and how they always went the extra mile, even after FYOP. Go Boat sink the Wing.” 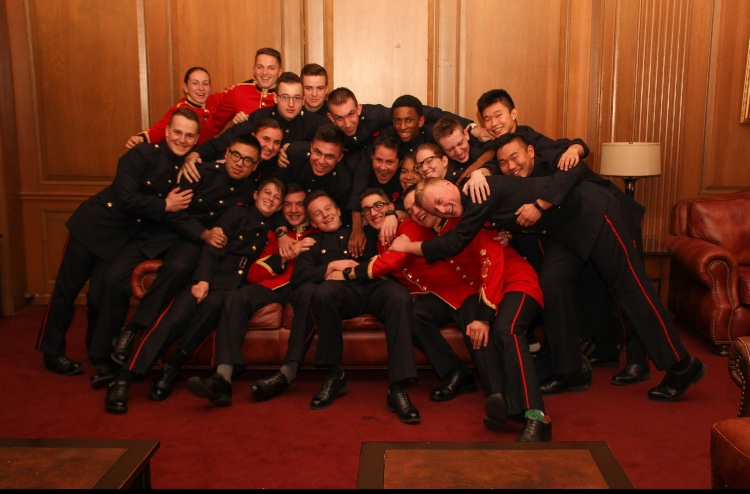 Overall FYOP is an enriching experience where cadets are taken from their civilian lives and built into the strong future leaders of tomorrow. Although it can be tough and sometimes overwhelming, in general, FYOP is something that many look back on fondly. For it was during this time that unbreakable bonds of friendship are made; this for some is the most important part of FYOP.