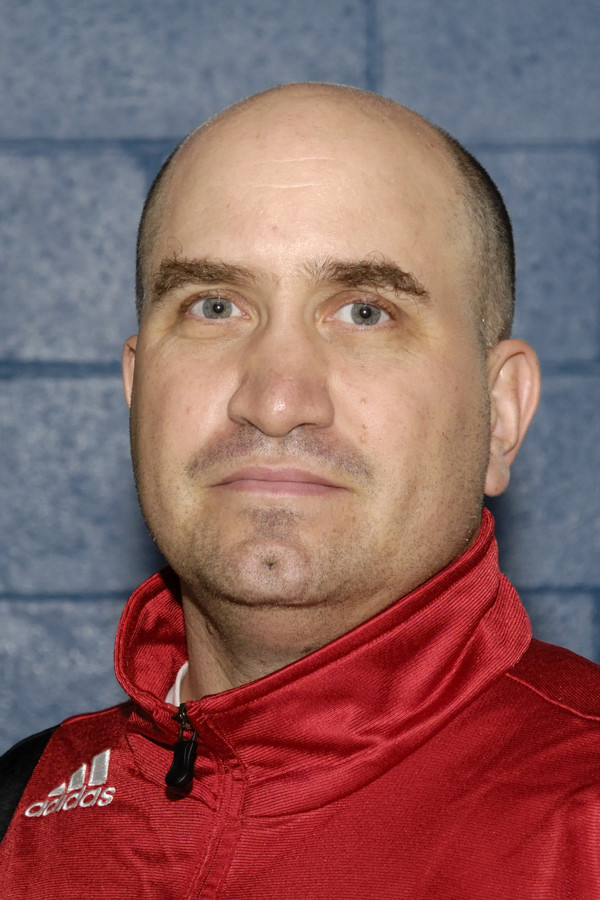 I would like to take this opportunity to thank the RMC Foundation for its continued support of the RMC Taekwondo program.   This year the team had the opportunity to travel to Kitchener, ON the weekend of March 10, 2017 and compete at the annual Tri-Star Taekwondo tournament which attracts Taekwondo athletes from across Canada.    The RMC Taekwondo team had an excellent performance on the weekend with all eight team members coming away with medals.  The final tally for the team was:   5 gold medals, 2 silver medals and one bronze medal with two of the gold and one silver medal coming in the high performance black belt divisions.   We also had the opportunity to connect with many interested coaches, junior athletes and their families to garner interest in the Canadian armed forces and attending RMC in the future.  Over the last eight years we have had fourteen recruited athletes, seven over the last two years, join the CAF and attend RMC due, in no small part, to the RMC Foundation’s ongoing support.

Historically, along with the gracious funding we received this year, the RMC Foundation has been a source of unwavering support for the Taekwondo program.   In 2009 the team travelled to Vancouver to attend the Vancouver BC Open.  From the contacts made on that single trip we had four Taekwondo athletes attend RMC, three of which are current successful officers in the CAF and one about to graduate from RMC this spring.  The team has been able to attend three Unversiades, the second largest multi-sport event in the world (outside the summer Olympic games), and two world Taekwondo University games.  The RMC Foundation has also given the financial support for the Taekwondo team to attend multiple local, national and international events over the years.

The RMC Foundation support is invaluable to the team as it gives us the opportunity to show case our program to coaches, families and prospective officer cadets as one that can attract, retain and support Taekwondo athletes at all levels of development while they work to become junior officers in the Canadian armed forces.

Thank you once again for your support this year and we hope the Taekwondo program continues to be worthy of the RMC Foundations unwavering support.

Last week of winter '17 on the peninsula