Sgt Richard Fancy:  24/7 major contributor at RMC over the past 4 years

Sgt Richard Fancy grew up in a Military family and joined the Forces in 1999 as a Combat Engineer. His first posting was to 2 CER (combat Engineering Regiment) at CFB Petawawa and completed a tour in Bosnia as an Assistant Mine Monitor. He has also completed numerous exercises throughout Canada and the United States.

The versatile NCM was posted to CFLRS in Saint-Jean-sur-Richelieu as a member of the infamous FED platoon (Enemy Force and Demonstration Platoon).

After CFLRS, he was posted to Gagetown and from there, completed a tour in Afghanistan as an EROC (Expedient Route Opening Capabilities) which is basically a task using “cool equipment designed to detect and exploit IEDs”.

Following the Afghanistan tour, the very personable former ‘army brat’ moved in to the Unit Ops NCO and was the Course NCO for an Engineer DP1 (Development Phase 1). He has been at RMC for the past four years, serving as the Holding Platoon NCM, 11 Squadron NCM, and is now the Standards NCM. 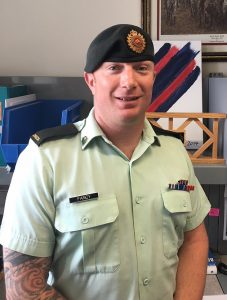 Did your request a posting to RMC?

I was offered to come to RMC/ Kingston as a posting which I gladly accepted. I was very excited and eager to come here and considered it a score. To be honest, I wasn’t sure what to expect but I like working at Military schools as it’s always a good chance for me to learn and get new valuable experiences. I also like working with troops.

What do you think of being at RMC?

I love being here at RMC it’s been quite an interesting time for me. I get to observe and see young civilians get turned into Officers, and being a part of this is actually a lot of fun and it is very rewarding.

What was your best moment at the College, so far?

My best moment is hard to pick as there have been a lot of them. Seeing the cadet’s march off the parade square from grad is good. I have to say that my favorite times have always been when I’m doing something with the cadets. I would say my favorite times have been when I worked with 11 and 12 Squadron. I have a lot of fond memories. Fun events like Christmas parties, obstacle course, etc.

What are your expectations this year?

This is my last year and I’m now in HQ. I expect things to be very busy with the new changes and helping the new staff we have this year.”

Your advice to the 1st Year cadets?

For the first year cadets I would say to stick with it. It can be very challenging at times but it’s VERY worth it in the end. Find strength in being with your peers and stick together.”

Your advice to the graduating cadets?

For the graduating class I would like to congratulate them for sticking through it and making it this far. Being here for a little while, I’ve had the chance to observe their journey and perseverance is key. They definitely work for what they accomplish. I also look forward to seeing them out in the work force.

Your advice to the 2nd and 3rd Years?

To the second and third years I would like to tell them that leadership doesn’t always go just up and down, it also goes side to side. Watch out for your peers and help them, also take the time to engage with, and mingle with the first years they will need good examples to follow. It also will make them feel like a part of the team. This is very important.

What do you see as your biggest challenge while serving at the college?

I have been here for a while now and there have been lots of changes and new faces. Being able to adapt to changes to keep the mission going can be at times challenging but also very worth it. 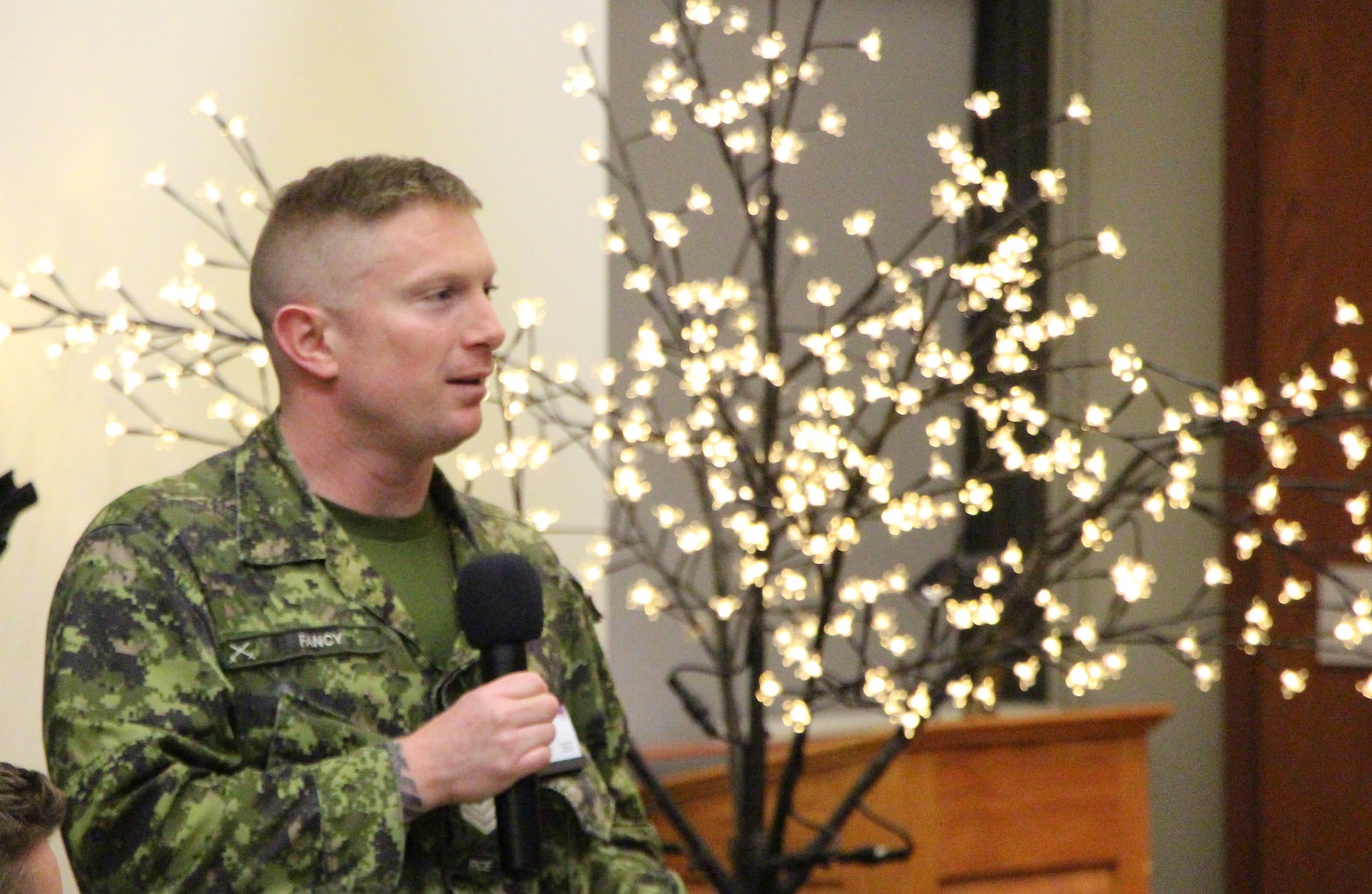