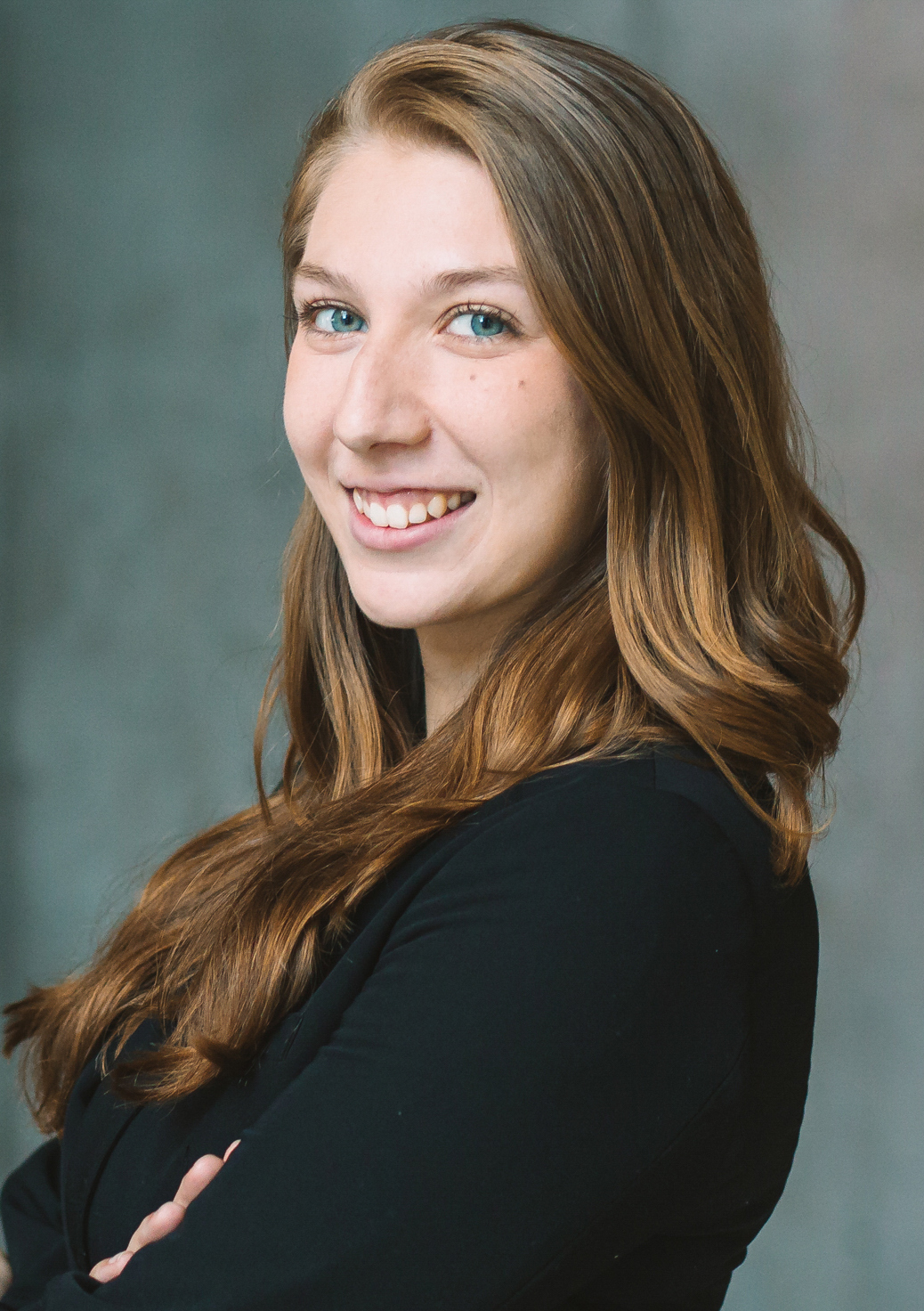 26649 Hillary Griffis is a budding fiction writer who attended the Royal Military College of Canada in Kingston from 2012-2014. She received her English Degree from Laurentian University, is battling an ongoing coffee addiction, and lives in beautiful British-Columbia with her fiancé and plants.

‘The race is on through the grounds of this historic military college, not only to have the most unique skylarks but to be remembered forever. The cadets want to go down in history but will it be for their greatness and team work or for the danger they put themselves in? With only so many months to make an impression, the skylarks are bolder than ever before. Fun or dangerous, the cadets are skilled and unstoppable.’

Third year Kate Burnham was sprinting. She was used to sprinting, but she wasn’t usually chasing things. Kate was chasing a pig. Her squadron mates 4th year Christopher Bouttain and 4th year Kelly Chapman were also supposed to be chasing this darn pig but they ran out of breath and couldn’t keep up. But that wasn’t their fault.

Kate was fast. But the bloody pig was faster. And that wasn’t a slight British accent. This pig was bloody. It sliced it hoof running into the door jam and then it got blood on all of the other pigs and then they scared the jeepers out of everyone and escaped without being cleaned up.

There were three pigs, each with a big red “2” on their sides in non-toxic paint. And, wow, could a pig’s foot bleed. Running back towards the stairs, Kate hears other people in the hallway and hopes that it’s her squadron mates who are able to help her trap the pig.

Kate sees some classmates from another squadron. “CATCH IT!” She yells at them, pointing at the pig. The three people closest, react quickly and spread out to catch the pig. “Yes!” Kate thinks as the pig nears closer to them. The pig tries to go in-between the two people closest to the wall but they pounce. It’s a big pig and Kate knows they can’t hurt it. She smiles with relief for a second until the pig slides right out of their grasps. The hope is wiped quickly from Kate’s face.

The paint is still wet and the pig is wilily. Kate slows as she reaches her classmates. Out of breath slightly, she just waves. As if it isn’t out of the ordinary for them all to meet up in Mackenzie building after midnight with a bloody pig running around.

“It looks like someone was murdered all over this floor” says 1st year Drew Kent bluntly, from the twelve squadron group. Aiming his comment towards Kate.

“Pig Skylark. Go LaSalle!” She says as her only explanation.

“Got Them!” The group hears from down the hall.

Kate’s face lights up and she smiles at the group of twelve squadron, “got to run.” She says as she runs down the hall to contain the pigs and clean them up for their skylark.