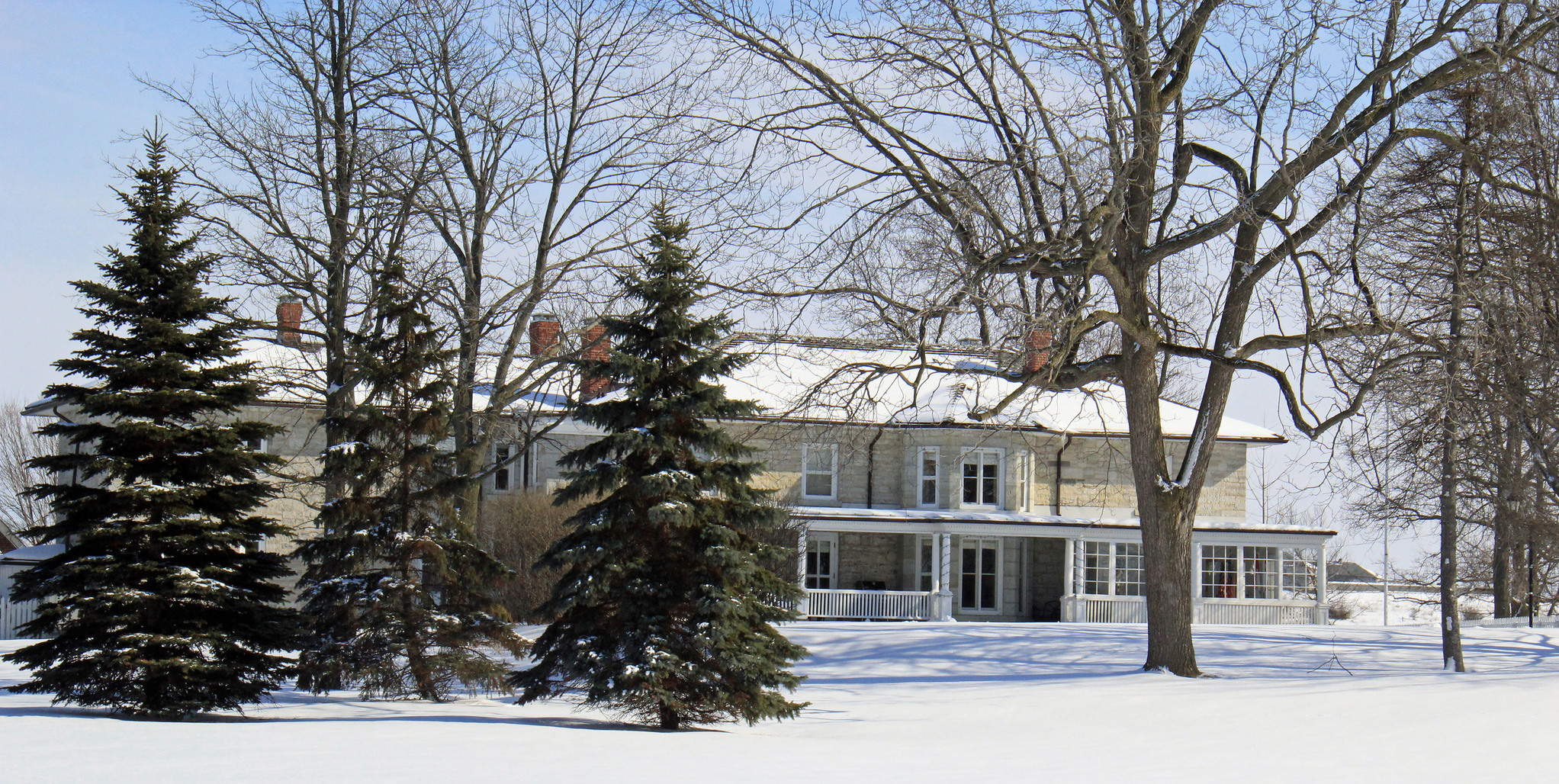 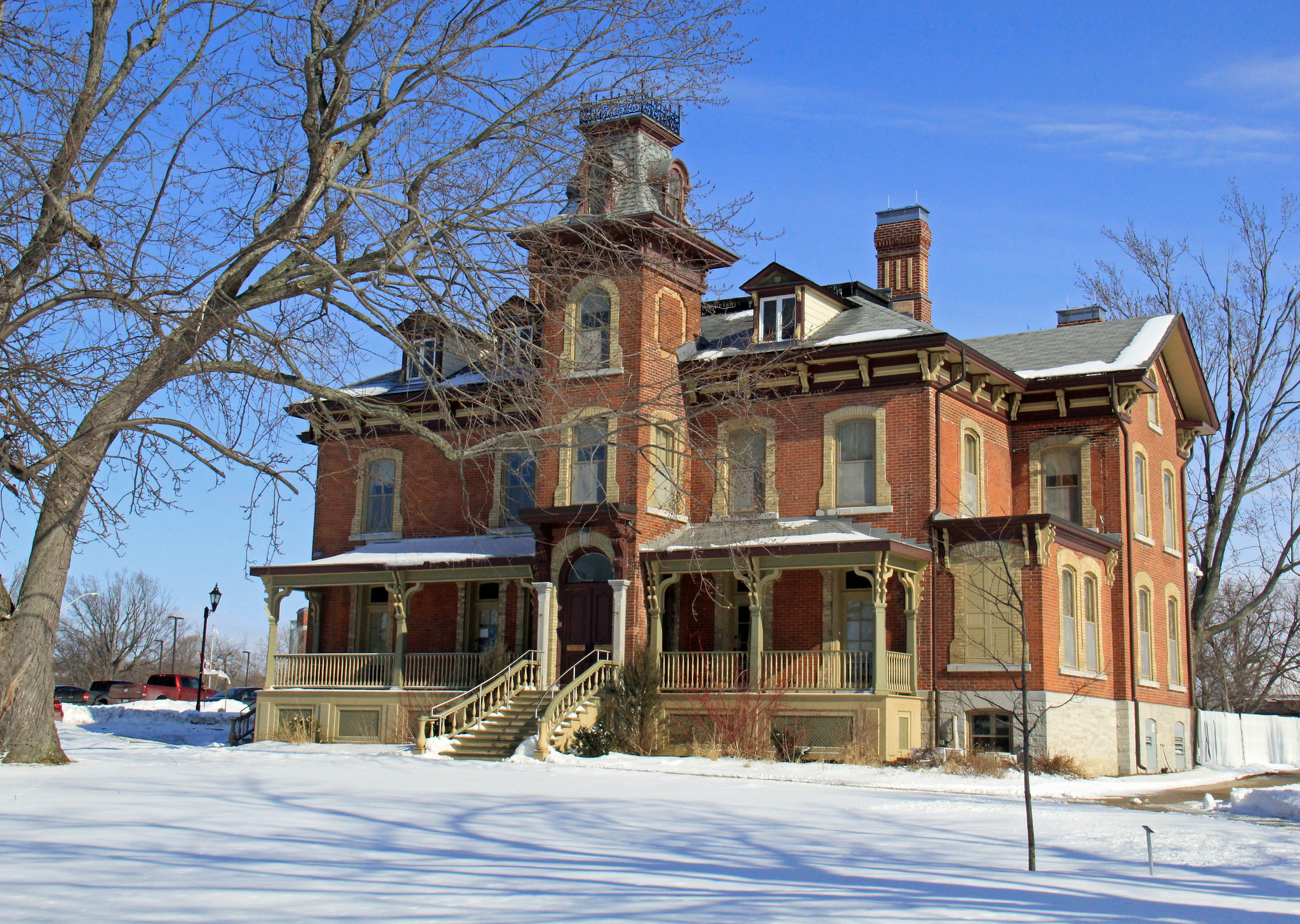 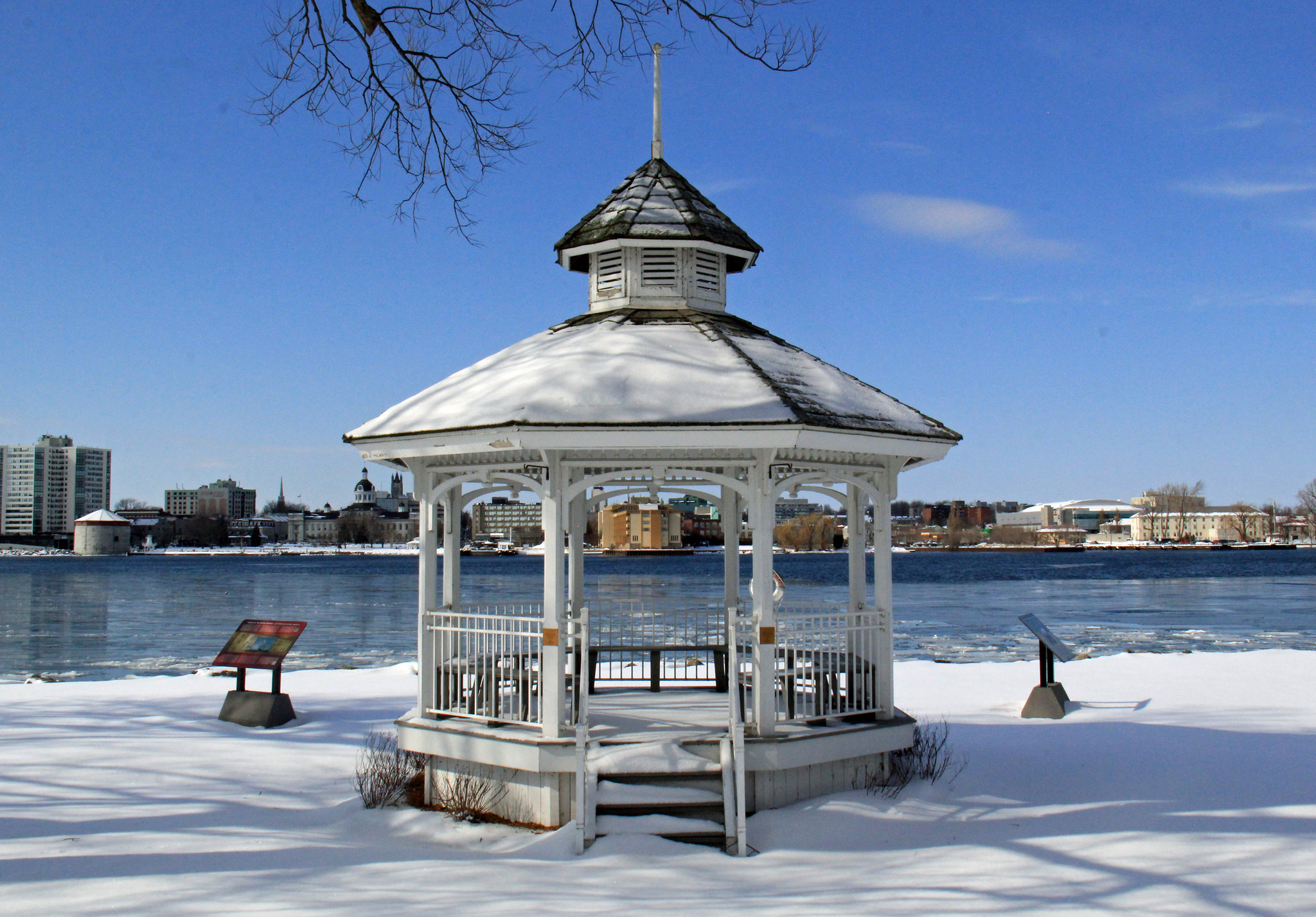 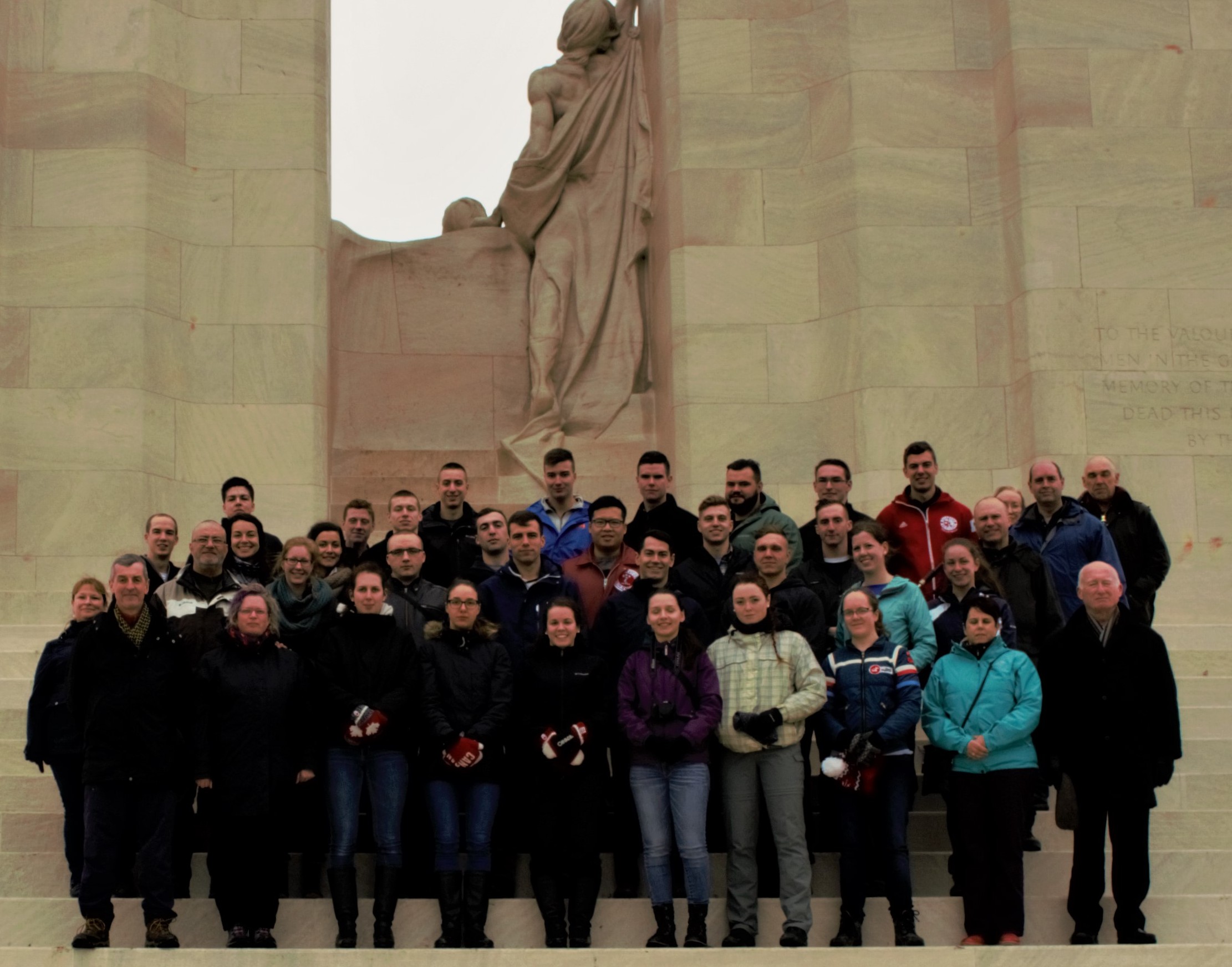 Caption: The Battlefield Tour 2017 group has finished their trip through the Canadian battlefields of France and Belgium. Here they stand in front of the Vimy Memorial almost exactly 100 years since the battle. More photos and the reflections of the participants have been recorded and will be published in a later eVeritas. 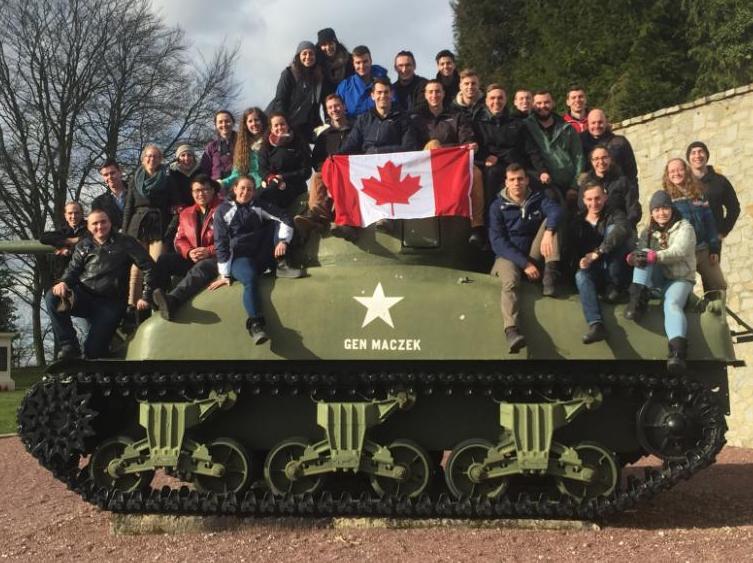 This past weekend wrapped up the regular season for our varsity teams.

Trenton Golden Hawks defenceman Nick Boddy has committed to the Royal Military College of Canada (RMC) in Kingston for the next stage in his hockey career and education.

The 20-year-old said he’s happy with his decision to play for RMC in the Ontario University Athletics (OUA) and to have a future serving in the Canadian military.

“It’s super exciting, it’s been a goal of mine since the beginning of this season,” said Boddy. “It’s a long process, the application process is pretty long and gruelling and there’s a lot of components to it but it’s finally done and I’m pretty relieved and excited.”

Boddy, who is playing his third season with the Hawks, said serving in the Canadian military is something he has always thought about.

“I’ve talked to a lot of people who have served and they love it, they said it’s great, so I’m looking forward to that,” he said.

“First and foremost he’s a pristine individual,” said Dupont. “They’re getting a quality person but over and above that he’s a real good defenceman so I think he’s value added to their hockey team as well but I’m so excited for him and I think it’s a great move.”

We hope to have an update soon on the varsity teams and their recruiting efforts over the past year.